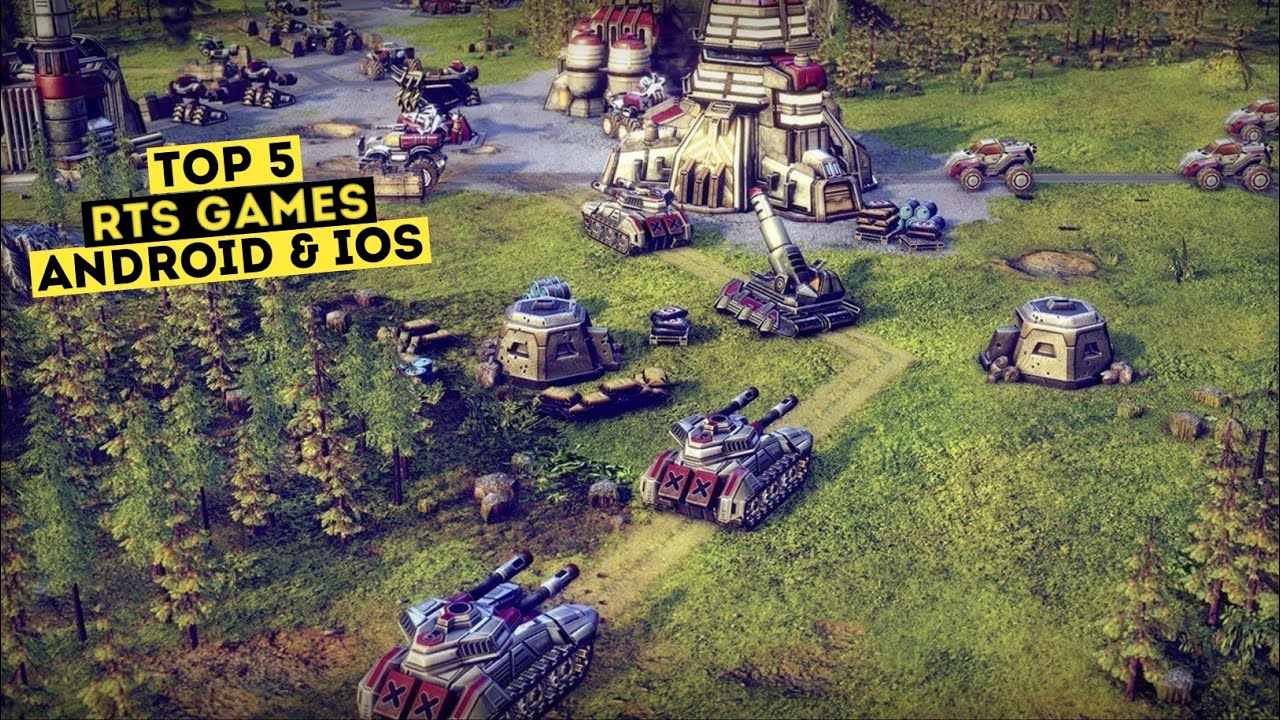 RTS games for Android Real-time strategy (RTS) games are typically played on desktop computers. Navigating a rapidly changing battlefield is difficult to replicate on a touchscreen, so Android RTS games have taken their time to catch on.

Mobile games are typically designed to be easy to play in short bursts, and the RTS genre is no exception on Android. While some game ports, such as Rome: Total War, encourage extended gameplay sessions, others, such as Element, can be completed during your morning commute. Some of these games have a few online features, but if you want a dedicated online experience, check out our roundup of the best online multiplayer Android games.

Cultist Simulator is one of the best Android card games, but unlike most, it is played in real time. Cultist Simulator takes you on a Lovecraftian adventure in which you summon spirits, meet gods, and eventually die. While it may not appear to be an RTS at first, you’ll soon find yourself caught in a web of plots and deception that requires careful planning.

The lack of a tutorial contributes to Cultist Simulator’s appeal; you’ll learn by playing and failing until you figure out the game’s twists and turns. It’s punishing, immersive, and completely fantastic.

Don’t be put off by Rusted Warfare’s ultra-retro graphics. It’s reminiscent of games like Total Annihilation and Supreme Commander, and it’s just as good. Rusted Warfare doesn’t waste time with a slick UI or pretty animations; this is a game for fans of classic RTS games looking for the same experience on mobile.

Rusted Warfare provides players with a dizzying array of buildings and units to command, but it’s difficult to keep track of everything that’s going on. You’ll be commanding armies to victory in no time thanks to a slick control system.

The Android port of Rome: Total War introduces a brand new UI that is a stunning example of how to adapt a complex RTS for mobile gaming. Commanding hundreds of soldiers from your phone is incredibly simple and never feels clunky.

You can command one of nineteen factions in Rome: Total War. Throughout your campaign, you will attempt to conquer Europe, North Africa, and the Middle East. While the game’s centrepiece is the massive RTS battles, a thoughtful turn-based campaign allows players to reflect and strategize before their subsequent conquests.

You take command of an island kingdom besieged by Viking invaders in Bad North. As you progress through the campaign, you’ll hop between a series of stunning procedurally generated islands to lead your people to safety while fighting off waves of ax-wielding marauders. Missions are long enough to feel satisfying when you complete them, but short enough to keep your attention.

You’ll position your troops around the island and issue orders before each mission begins. There will be no micromanagement here; each unit is intelligent enough to interpret your orders as they see fit. Don’t be fooled by the charming aesthetic; you’ll be knee-deep in Viking blood within minutes as you frantically issue orders to defend your land.

Mushroom Wars 2 is not a simple game to learn. Missions can be extremely difficult at times, so be prepared to take a break if things go wrong. It also has online modes where you can compete against your friends.

RTS games for Android Northgard is similar to games such as Age of Empires. The gameplay revolves around managing your resources in order to expand your settlement and send waves of troops into enemy territory. The emphasis here is on carefully managing a few units as opposed to large-scale combat.

While Northgard has a campaign that introduces players to the game’s main factions, the multiplayer is where this game shines. Each faction emphasises a different path to victory, and while Northgard is simple to learn, it will take some time before you can consistently win. Don’t be put off by Northgard’s unforgiving nature; it’s easily one of the most rewarding RTS games available for Android.